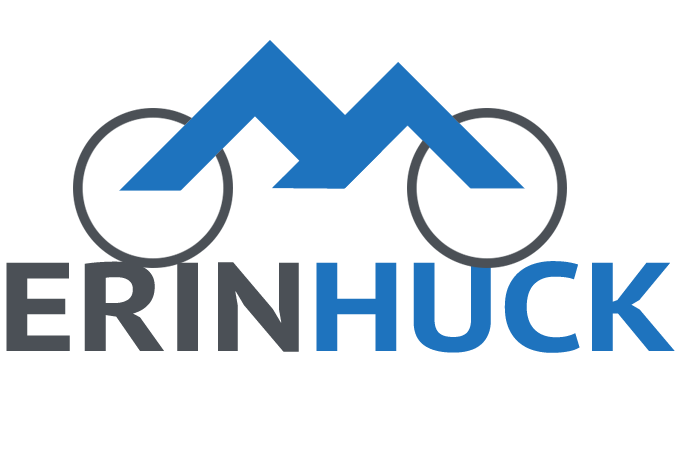 Last post I was sitting in the airport excited and apprehensive for the adventure that was awaiting me. Now, I’m sitting in a different airport looking back on the experiences I had. I will have to break this into multiple posts I think, so this one will be the days leading up to the race.

We arrived in Munich mid-morning on Monday. Gradually, team USA members wandered into the designated meeting area and the pile of suitecases and bikes caused more than one passerby to ask what was going on. We eventually loaded into vans and hit the road for the ~2hr drive to Leogang, Austria. I slept most of the way so can’t really say what we passed through etc. When we arrived at the hotel we quickly assembled bikes and set out for an easy spin to the race venue. It took about 30 minutes to ride along the bike paths from Leogang to Saalfelden where the XC races were to be held. When we got there, we decided to try and do a lap of the course. Usually I like to be in a good ‘state’ before pre-riding a major race course…I feel like you want to be ready physically and mentally to get a good feel of what the course is like…the whole ‘the first impression is the strongest’ or whatever that saying is very valid in this situation. Basically, if you have a sh!tty first lap on a course, it’s a lot harder to overcome negative thoughts, bad lines, etc. So, if you can avoid the sh!ttiness by making sure you are feeling relatatively good and are prepared to pre-ride, that’s a better way to go. Anyway, despite being hazy from the travel day+lack of sleep+being a bit stiff and bloated+ not having the most nutritional day of eating, I decided to join my teammates for a lap. And it was actually ok-it definitely helps to be surrounded by excited and positive energy. The course was ok…there were a few sections that were a bit intimidating consisting of steep descents on muddy or loose terrain. There was also a large rock that was part of the A-line that required some finesse to successfully huck off it. That’s what I hear anyway, I didn’t try it. My hucking skills are frankly embarrassing and a disgrace to my last name-a goal for next season for sure! But I digress. I struggled a few times with seemingly simple root sections. I got frustrated and my attempts at clearing them got worse, so I decided to move on. Then we rode back to the hotel for dinner and I spent my first of several restless nights tossing and turning either battling nerves or jet lag, not sure which.

Tuesday was another trip out to the course with a few more laps. I still struggled with the same root sections which other people seemed to not really have problems with…I blame it on my general lack of experience with wet roots. We don’t get much of those in Colorado. Wednesday was the same thing as Tuesday with some harder efforts. I was feeling pretty good on most of the course. I loved that there was some open climbing where I could hopefully pass people. There was a good mix of singletrack, four track, shade and sun, trail surfaces, etc. The downhill was a bit spotty…sometimes I rode it more cleanly than others, but I figured as long as I could make it down that’s all that mattered. Overall I thought the course was fast and fun.

Thursday the skies opened and it pretty much rained all day. I opted to stay off the course and did an easy spin around the area of our hotel.

Friday came quickly and with the shock that it was the day before the race. I went over to the venue early to pre-ride then cleaned up and went to meet Ari at the train station. I was pretty excited to see him and curious to see what his impression of all this World Championships/Team USA/ Europe racing scene. He was a bit bleary due to the long travel day and time change, but was immediately in love with our surroundings…

I spent the rest of the evening making sure my bike was ready, getting bottles to Troy who would be feeding some of the US women, getting my number pinned, and some stretching and rolling before bed.